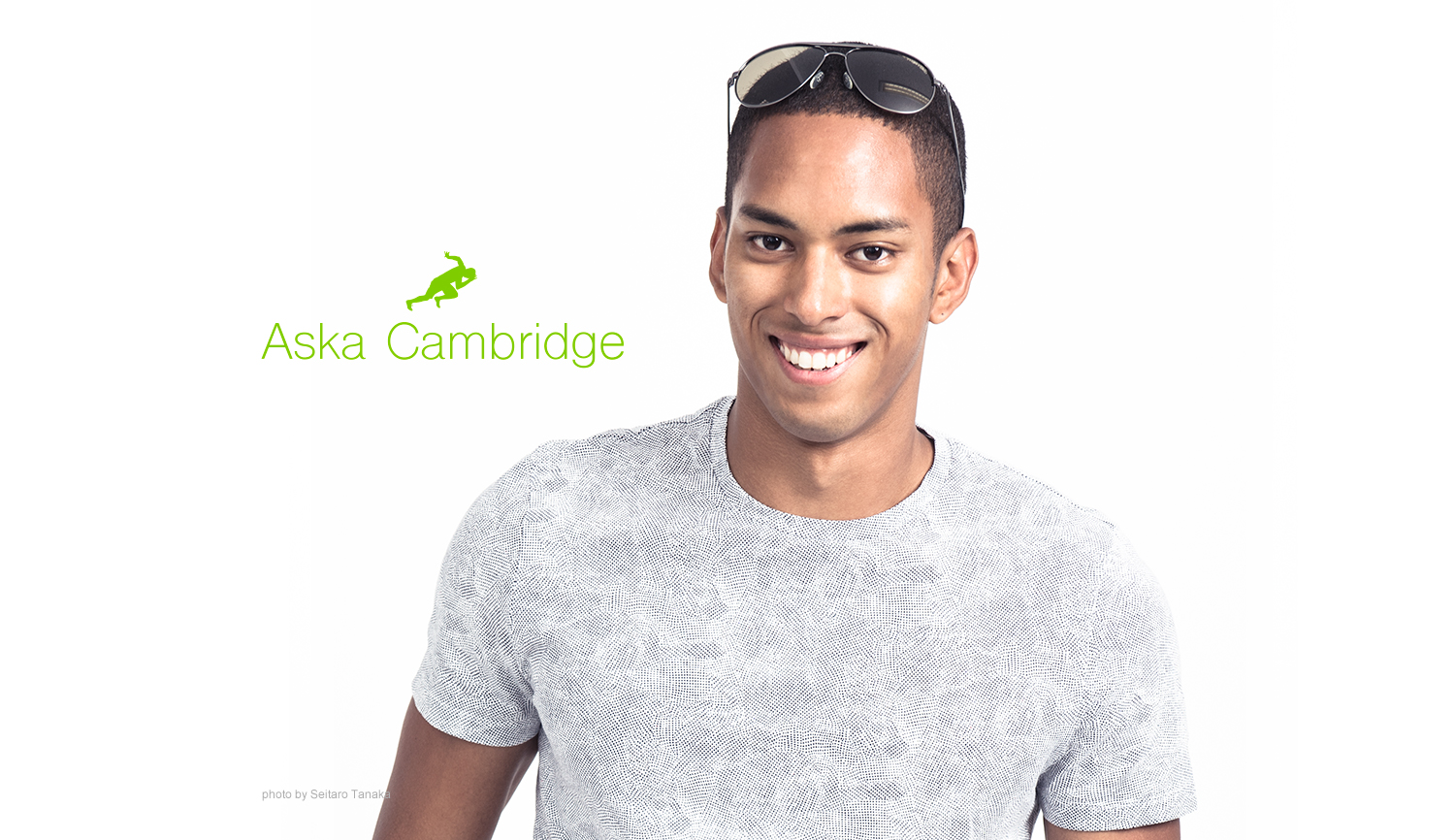 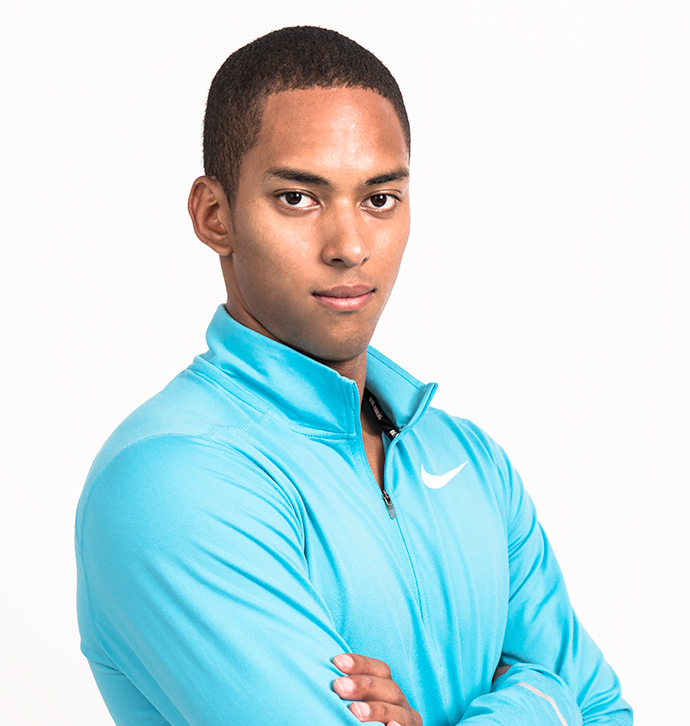 Aska Cambridge is a professional sprinter, currently competing in 100 meters and 200 meters.
Aska was born in Montego Bay, Jamaica and moved to Japan with his family at the age of two. He joined a track club of his junior high school and started focusing on running. Aska won the title of 200m at National Junior Championships at his third year in high school and became a 4x100m relay bronze medalist at the World Junior Championships held in Barcelona in the following year. He achieved his first international gold medal for 200m and 4x100m relay at the East Asian Games in 2013 and he earned his first national title of 100 m with the time of 10.16 in 2016. At the XXXI Olympic Game in Rio de Janeiro, Aska ran as an anchor in 4 x 100m relay for Japan and lead the team to win silver medal.